What's the Appeal of Western Colorado? 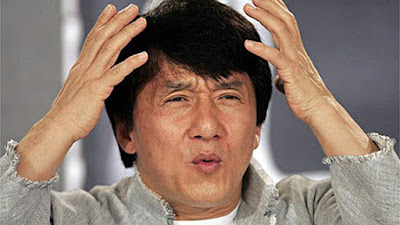 Since we've begun telling people about our plans to move, we've been getting one question repeatedly - Why Western Colorado?

Admittedly, it is a somewhat strange destination. Even the folks interviewing me for the teaching position I wrote about in my last post seemed a little surprised this area was at the top of our relocation list.

The decision to make the Western Slope our top relocation destination started when we traveled the country teaching about barefoot running for Merrell. Over two years, we drove 50,000 miles through forty-six states. Some areas really resonated with us. Many didn't.

Generally, we liked areas that were either rural or cities surrounded by rural openness. We liked mountains. We liked open spaces. We liked sun.

At the end of our travels, we created a list of possible areas we liked enough to consider semi-permanent relocation once the charm of SoCal wore off. That list included:


All of the areas had pros and cons, but all were areas we enjoyed and could imagine living there for a significant period of time.

Of all these areas, Western Colorado stood out. We spent significant time there, partly to run races (Grand Mesa 100 miler, Mt. Sneffels Marathon), and partly because Grand Junction is a gateway between the Western and Eastern US. It was a convenient stopping point when crossing the Rockies. Specifically, this is what we liked:

1. Mountains. We have a thing for mountains, and this area doesn't disappoint. The Grand Mesa and Rockies to the East, San Juans to the South. The Uncomphagre Plateau to the West. Not only do they provide picturesque views, they also offer ample recreation activities. 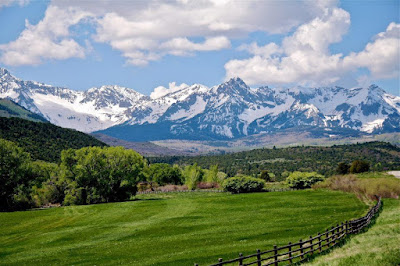 2. Elevation. There's something magical about the clean, crisp, thin air and bright sky at elevation. We'll be living at about 6,000 feet, but we'll have plenty of opportunities to get above fourteen.
3. Rural Setting. Both Shelly and I spent most of our childhoods in small towns. After spending over five years surviving the frantic, overcrowded rat race that is Southern California, we're eager to get back to a more relaxed environment.
4. Seclusion. We're all a bunch of introverts. All of us love people, but we all need solitude to recharge. We'll have far more opportunities to get away from people in Colorado where the population density is a tiny fraction of the population density here in San Diego.
5. True Seasons; Snow. I can't believe I'm saying it, but I miss the changing seasons and snow. Currently, we have a temperate, "rainy" season (about 13" per year) that extends from about January to March, then a "blazing hot" season that lasts the rest of the year. In Western Colorado, the climate is somewhat similar to East County given it's high desert, but also fluctuates more. Instead of 100 degree October days, we'll have mid-fifties. We'll also have occasional sub-freezing temps and snow without the brutally-long, dreary West Michigan winters. 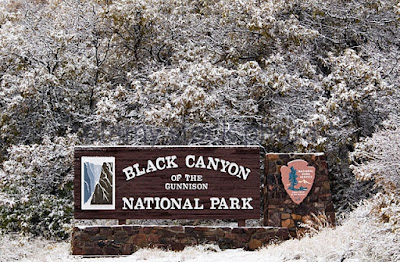 6. Less Regulation and Taxation. California has the fourth-highest tax burden in the US. Colorado is in the bottom quarter. Similarly, California is one of the worst states for personal freedom. Colorado ranks as the tenth best. To make matters worse, California has a bad habit of pissing away their tax revenue on stupid, elaborate projects.
7. Resilient Population; No Hipsters. I like living among people who can take care of themselves if the shit hits the fan. When a population doesn't have to struggle or have a government with excessive social welfare programs, they tend to be fairly helpless and don't develop self-reliance. The decidedly blue-collar, geographically-isolated population of Western Colorado is rugged and independent. And there are few if any hipsters like we found along the Front Range to the east. 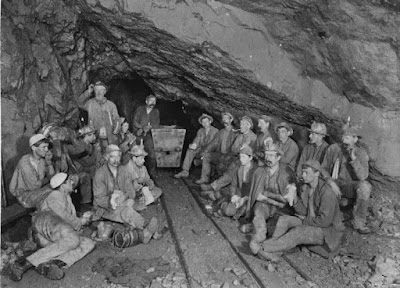 8. Diversity. There aren't too many rural areas of the country that feature decent diversity. Western Colorado certainly won't have the extreme diversity we have here in San Diego (our kids' school is about 30% Hispanic, 30% Arabic, 20% African American, 15% white, and 5% a smattering of other cultural groups), but the area does have a significant Hispanic population (about 25-30%.)
9. Cheap Land, Significantly Lower Cost of Living. This was a biggie. We've long-wanted enough acreage to raise chickens and goats, have enough room to shoot guns or drive go-carts, build projects, and so on. We'd never be able to realistically afford this anywhere near San Diego (we'd have to buy land in the desert ninety miles east of San Diego). Not so in Western Colorado. It's not uncommon to find 40 acre plots for as little as $100,000. This is the biggest factor in the lower cost of living. If 100 is the US average cost of living, San Diego is 146 and Western Colorado is about 90. That's a HUGE difference.
10. Better Business Climate. Shelly and I have several business ideas we've been developing over the last few years, but the cost/benefit analysis has never made sense. Why? California absolutely sucks for starting businesses. The taxes, regulation, and out-of-control bureaucracy are a huge burden to small business owners. Colorado only ranks as the middle of the pack, but it ranks better than Michigan where I've started several successful businesses. I can live with the moderate ranking. The business plans are one of the elements of moving that excites me the most; I miss entrepreneurship. 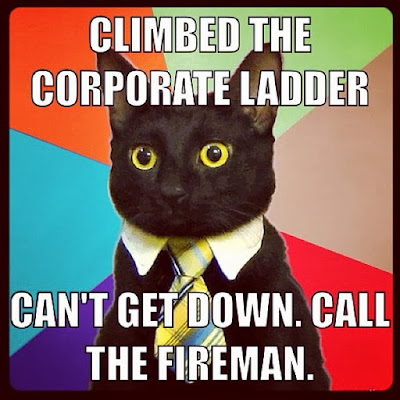 11. Safety. Compared to our current home in East County east of San Diego, Western Colorado has far fewer murders, assaults, rapes, robberies, and car thefts. We want our kids to be able to walk around freely without excessive worry from junkies, unregistered sex offenders, transients, paranoid schizophrenics, and the other undesirable characters we have roaming around our current neighborhood.

That sums up many of the major reasons we chose Western Colorado. It's not an area that would appeal to most, but many of our outdoor-loving, adventurous friends would likely fall in love with the area. 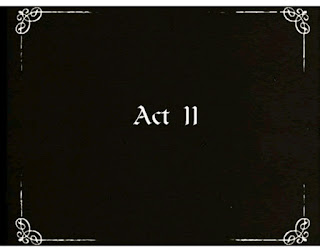